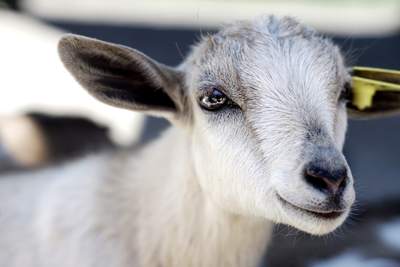 Web pages are made of HTML. An HTML file contains instructions on how to make a display. For example, suppose you wanted to make this display:

HTML is like that description, but in a form a computer can work with. Here's the code:

h1 means "Make a heading." It defaults to a big, bold font.

p means "Make a paragraph." It defaults to a regular font, with blank space above and below.

Put that code into a file on your server with an html extension, point a browser at it, and you'll get that display.

(There are pieces missing, as we'll see later, but it will be similar.)

That's what HTML does: describe a display.

You'll learn a tiny chunk of HTML in this course, enough to make simple web apps. Once you've learned the core, it's easy to learn more tags on your own.